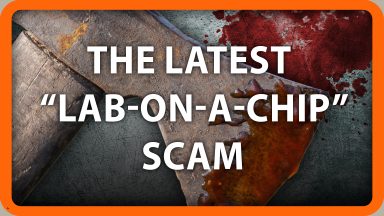 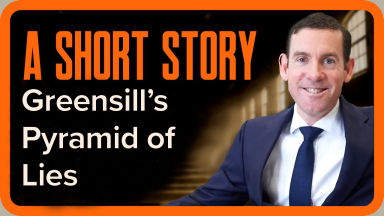 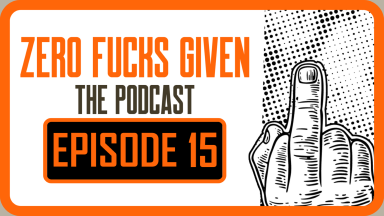 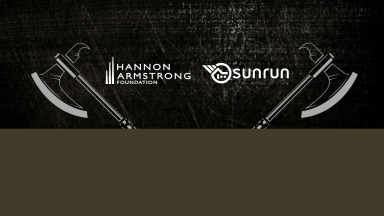 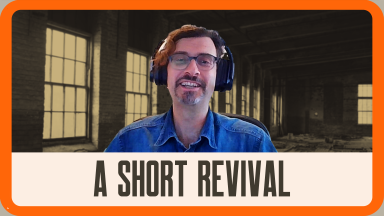 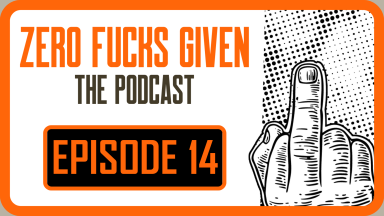 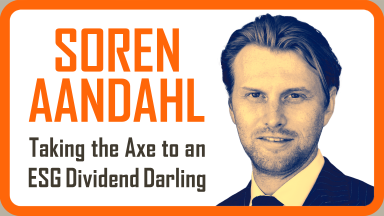 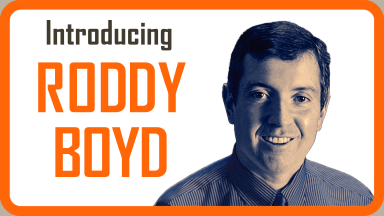 Breaking Down Two Broken Down Biotechs

In this new format where we look to re-examine short theses after the market and company management have had time to process and respond, Kir Kahlon of Scorpion Capital does just that for two of his most recent targets, Berkeley Lights ($BLI) and Ginkgo Bioworks Holdings ($DNA). In the case of Berkeley Lights, Kahlon outlines why both the price action and the company’s decisions to lower guidance for 2022 and demote their CEO align with his research on the company. As well he argues that the responses from management, sell-side analysts and long holders can only be described as weak. For Ginkgo Bioworks, Kahlon highlights Cathie Wood’s attempt to prop up the stock after his report, the classic response that his report was “old news”, and bull’s flip-flopping reliance on price action as the arbiter of truth. He also touches on the paradox of being an activist short seller during a market sell-off and the differences between $BLI, which may be heading for a death spiral, and the still enormous multi-billion dollar market cap of $DNA.